Who Is The Biggest Selling Rapper of All Time? 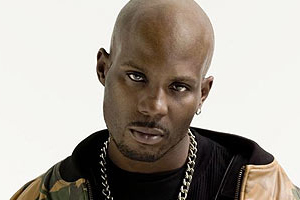 Keep in mind he’s only had about three albums that mattered. As of now, DMX is a liability as he keeps going to jail and is battling substance abuse, so it’s unlikely he’ll get the major push to move major units again. 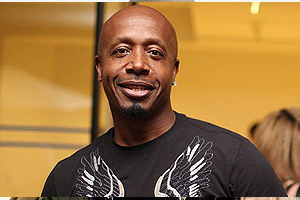 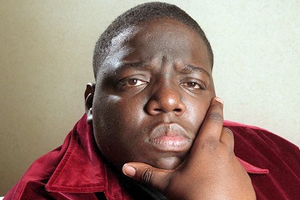 Really only 2 albums, since the third one was Diddy’s attempt to capitalize. What’s interesting is that even though Biggie is #7 on the list, he does have the highest album selling average, even beating out Eminem. 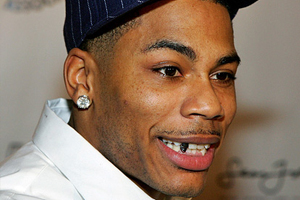 While many in the hardcore hip hop circles like to degrade Nelly’s rap skills, you have to give him credit for bringing sing-song style rap to the forefront inspiring countless rappers.

The blueprint of cool white rap. Will the world see another white rap group takeover? Probably, but not on the scale that the Beastie Boys did it.

Check out the final page for the top 4 selling rappers of all time.