Here’s T.I.’s new joint since being released from the big house called “I’m Back”. As an aside, a few days ago I was at Atlantic Records website and a song/video for T.I. which I had never head before was playing. I didn’t really think anything of it, as I thought it was a song from a soundtrack he did. After listening to “I’m Back”, I realize the video I saw was for “I”m Back” -so either someone at Atlantic messed up or I’m daydreaming. Nonetheless, there should be a video for this coming out soon. I personally like this song cause he’s going at skinny jean/funny hairstyle rappers. 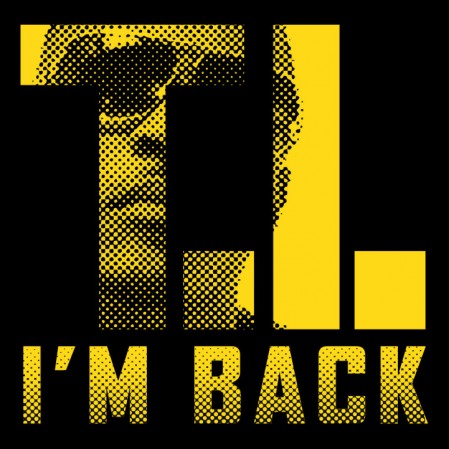