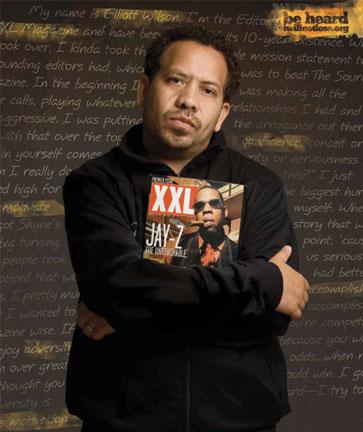 Hahahhahahahhahaha. I don’t mean to laugh cause someone got fired, but word is that old fart YN, you know the sh*t talking editor and chief of XXL has received the pink slips by whitey, otherwise known as Harris Publications (the company that owns XXL). Hahahahhahahahhaha. What a loser. He did like 100 blogs during Christmas to prove he was some serious blogger. Hahahahhaahha. What a great day for hip hop and good for the White Man on seeing the light on that foolish light skin brother. Word up light skin brothers are never coming back in style again.

Aside from owning XXL, Harris Publications also owns magazines such as King, Revolver, Slam,Rides and the now defunct Scratch magazine. So make sure you own your own shit before you talk shit. On another point, I think urban mags are going to slowly die out once everyone gets high speed internet. No need to turn to a monthly periodical when you can get it right up to the minute at places like YoRapper.com haha.

Say hello to the new editor of XXL (no joke): 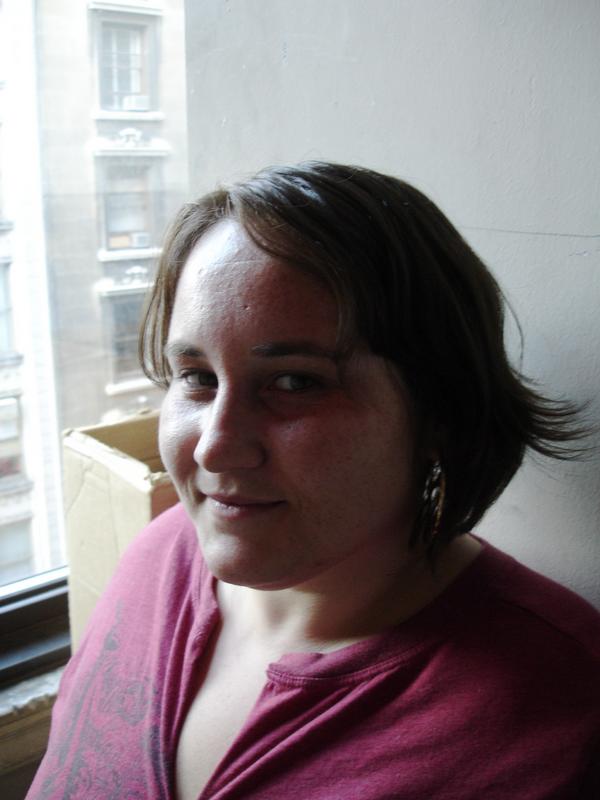