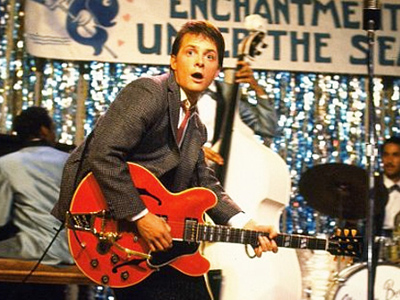 3) Currenc$y
The former Cash Money rapper and New Orleans mcee has managed to bridge the ’98 steez of Ma$e with the Southern swag of Lil Wayne. With a hot slow flow and vivid lyrics about the usual hip hop fair; money, clothes, and hoes, Currenc$y could get his paper up in ’09.

Strength: Swag, Flow, Imagery.
Needs Improvement: Too many run on sentences. Get a period.

2) Asher Roth
Yes he does sound like Eminem but the difference is Asher Roth has black man swag something no white rapper in the big leagues has ever had. *Que the hate comments* If Asher can get the proper push (and Eminem can fall back for the year because he pssss kinda sucks now) than he’ll have a good shot at that jewmongous white fanbase.

1) Drake
Who would have thought a Canadian would make it onto this list the second time in a row? Not only is Drake new to the rap game in itself but he’s also stared on the show Degrassi -a show whose fanbase consists of young female fans going through puberty. The main draw about this is guy is his razor sharp flow, effortless breath control and his “anti-thug-i’m-a-rich-tv-star-on-some-gay-show” swag.

Strength: Effortless flow, Witty Lyrics, Anti-Thugness
Room For Improvement: Not someone most people can relate with. He also looks like an alien mr. potato head.

Wildcard) Royce 5’9″
Although Royce has been in the game for some time he’s never got the props or success he “deserves”. Even I thought he was a lame-duck rapper for the most part until I heard him over that Slaughterhouse joint and a bunch of his newer stuff via his mixtape series The Bar Exam. Royce has a serious chance at eclipsing Joe Budden as the internet’s favorite rapper.

Most Overated Newcomer) Charles Hamilton
Can someone explain to me why this guy is even rated? I know a 1000 dudes that sound like this guy. Is this a new genre of rap? Wack black guy rap? Somebody get this guy a haircut and his t-shirt over button up swag makes Harlem look like k-mart.